Some of the newest Big Finish titles are now live on our site!

What do you listeners have to look forward to with the newest stories?  Read a bit about them here. 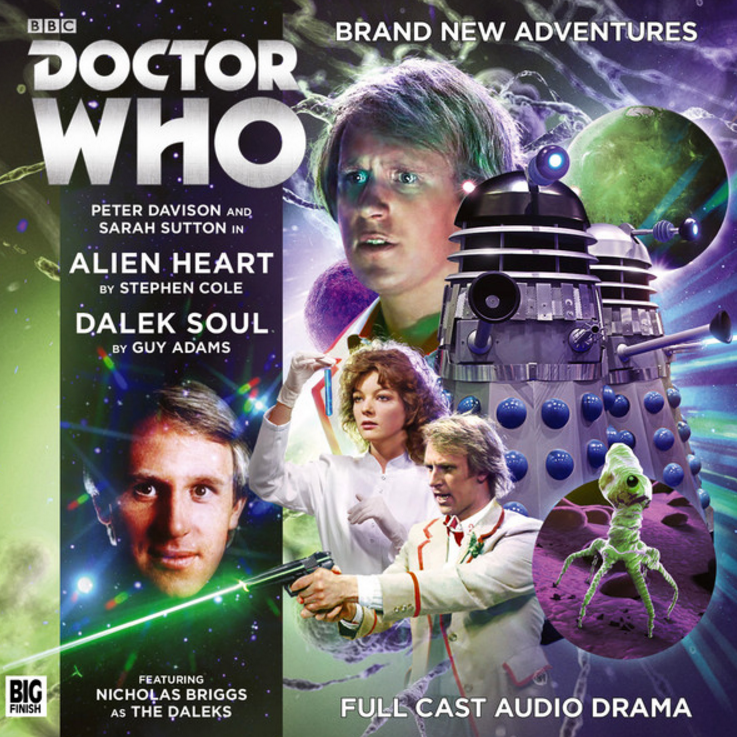 In the TARDIS, the Doctor and Nyssa stumble across a trail of ten destroyed worlds, all of them obliterated by means of some utterly monstrous but utterly unknown device. The planet Traxana would seem to be next in line to suffer the same fate. But when the TARDIS lands on an outpost on Traxana’s moon, Nyssa is carried away by a tide of giant green arachnoids, leaving the Doctor behind…

And the coming menace is closer than he thinks.

On the Dalek-occupied world of Mojox, a group of rebels is engaged in a futile fightback against the invaders – but at last they’ve found an ally, in the form of the mysterious Doctor. Elsewhere, however, the Daleks’ Chief Virologist is seeking to perfect a biological weapon to wipe out the Mojoxalli, once and for all.

Her name… is Nyssa. 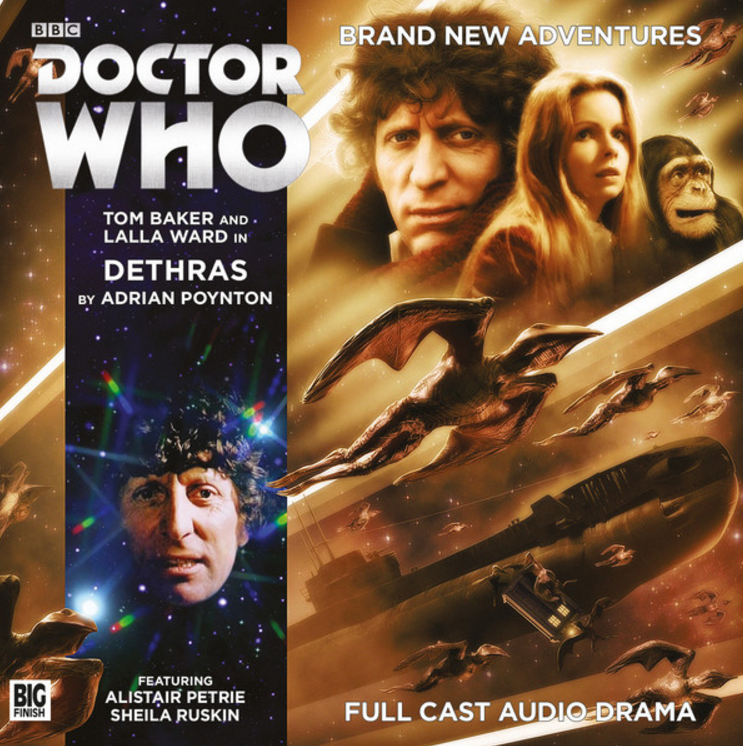 In the control room of a World War 2 submarine something strange has started to happen. As the ship runs out of control, its crew begin to fall unconscious...

Finding the submarine in the last place they'd have expected, the Doctor and Romana are confronted by a mystery. Once fully populated, there are now only three men on board. And there's now also a chimpanzee.

What has happened to the rest of the crew? What are the strange noises they can hear outside the hull?

And most importantly, who, or what, is Dethras? 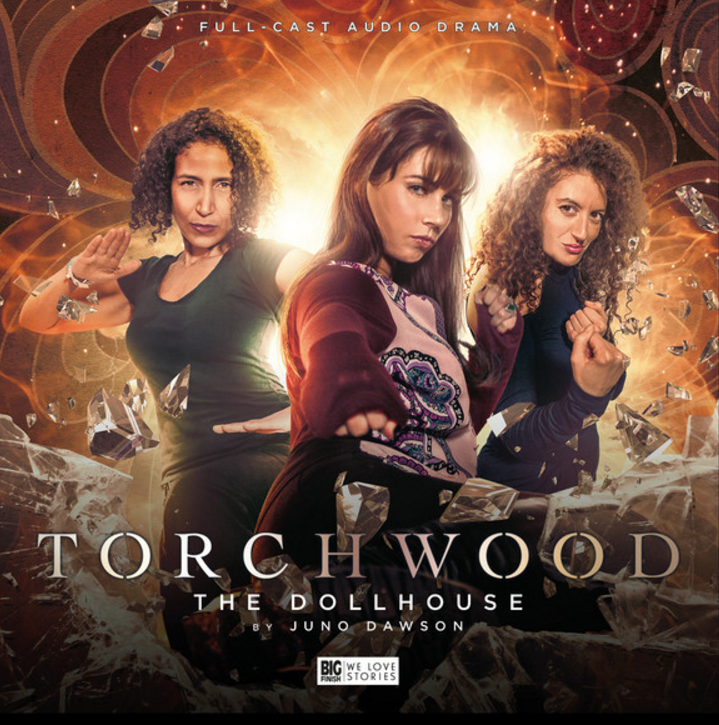 So many young girls come to this city hoping for something better. For some, luck is just around the corner. For others that golden ticket never arrives and they just fade away.

But it’s not that simple. Everyone has a value to someone, and Torchwood are about to discover Hollywood’s darkest secret.

Shop for these titles (and more) in the Big Finish section of our website.